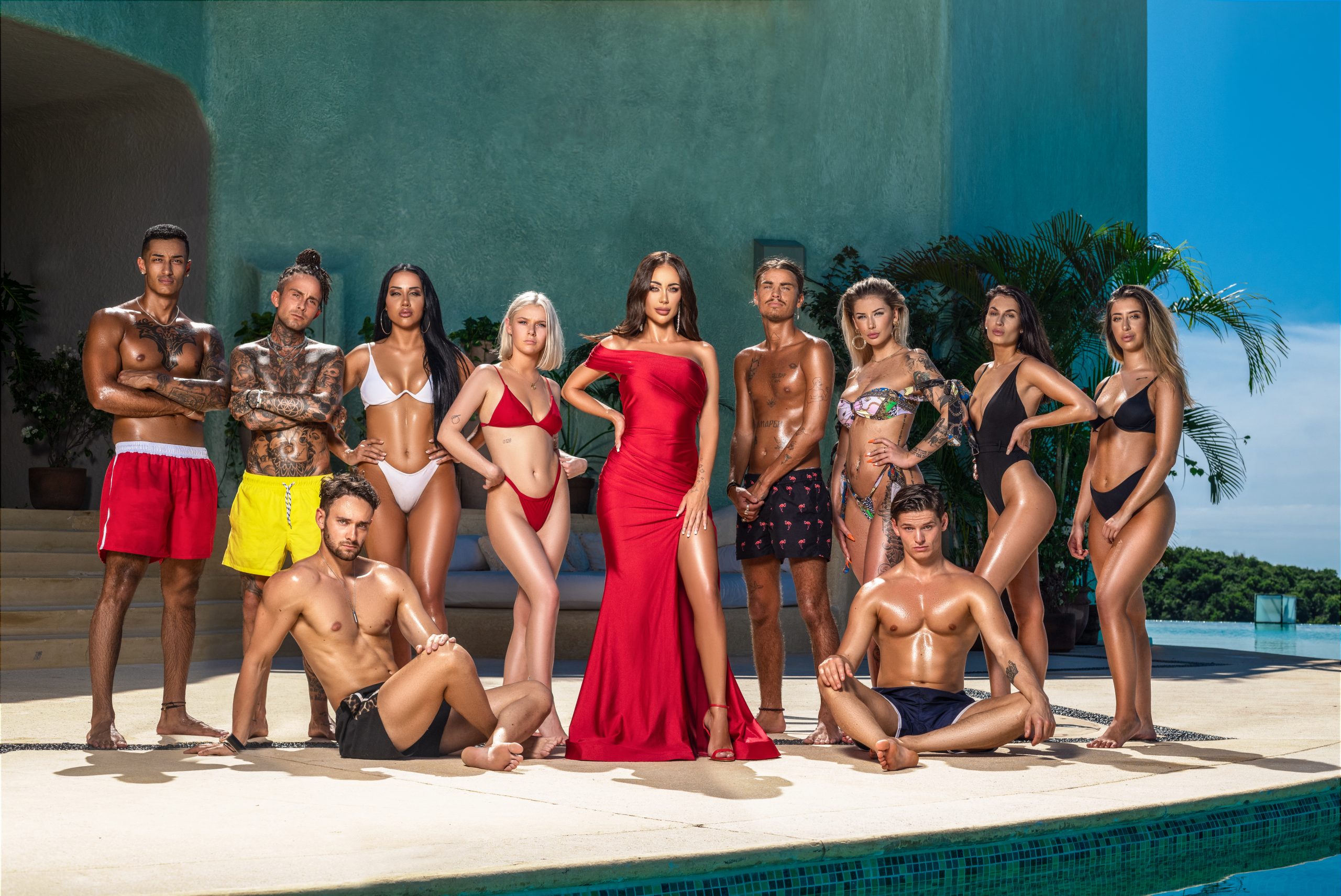 They don’t know each other, but need to find a partner quickly.

A group of young and beautiful singles checks into a hotel on the Pacific coast of Mexico. They don’t know each other, but need to find a partner quickly – because anyone who isn’t chosen during the elimination ceremony at the end of the week has to pack their bags and go home.

Presented by Rebecca Stella.
Premiere in 2005 on TV4.
In 2009 the show premiered on TV3 and Viaplay, where it has continued to air since, and their 12th season is now available on Viafree and Viaplay. 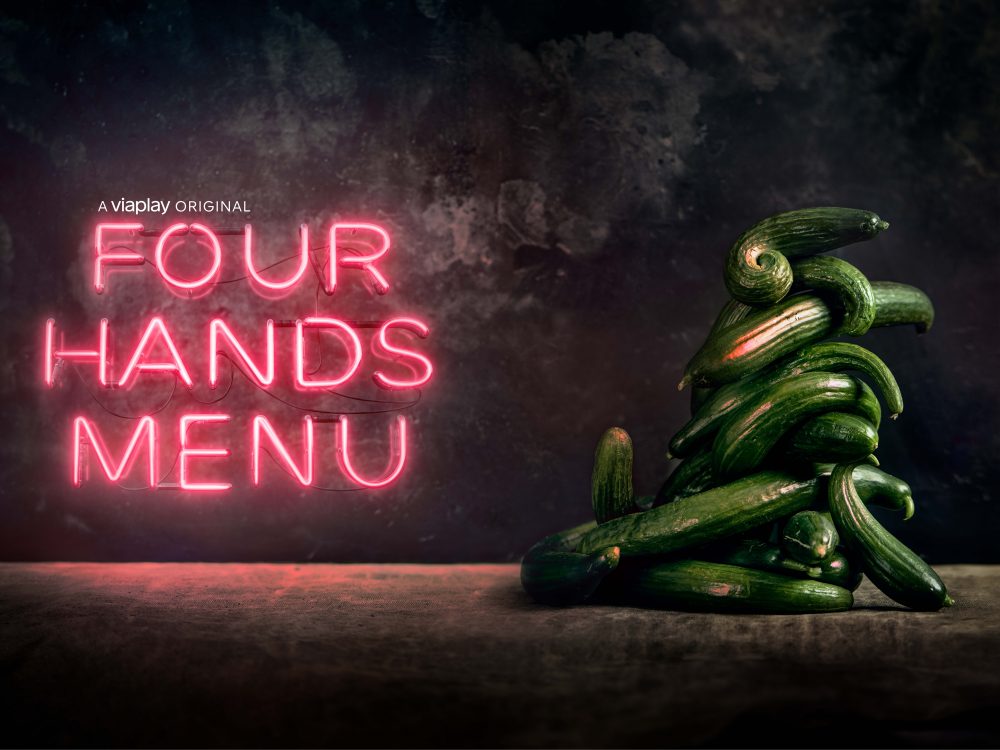 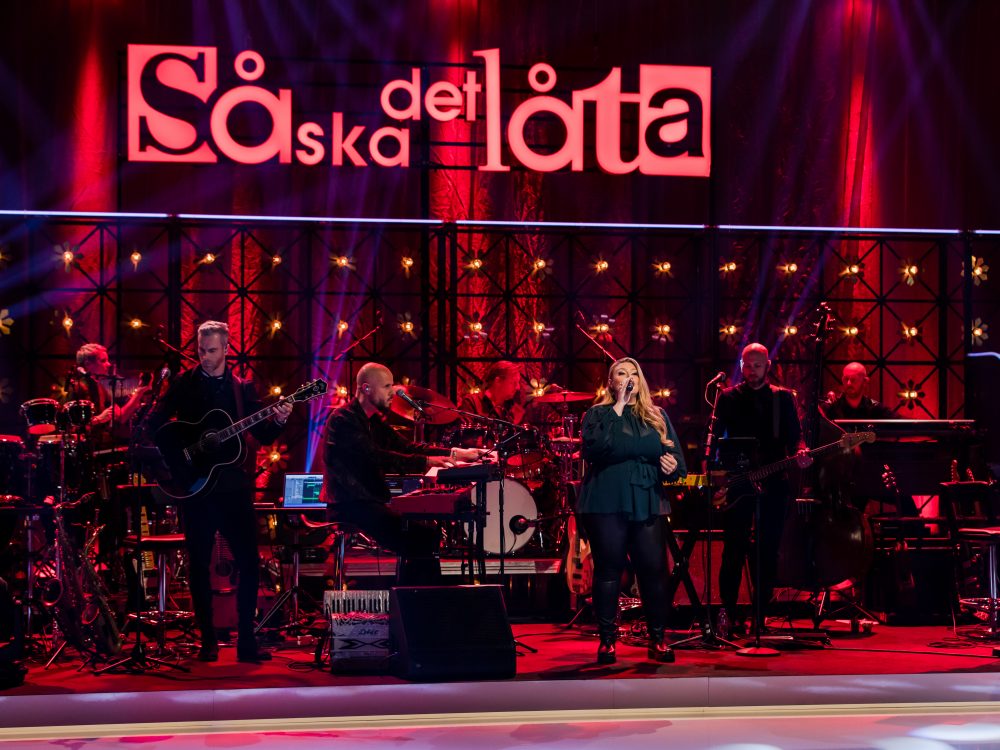