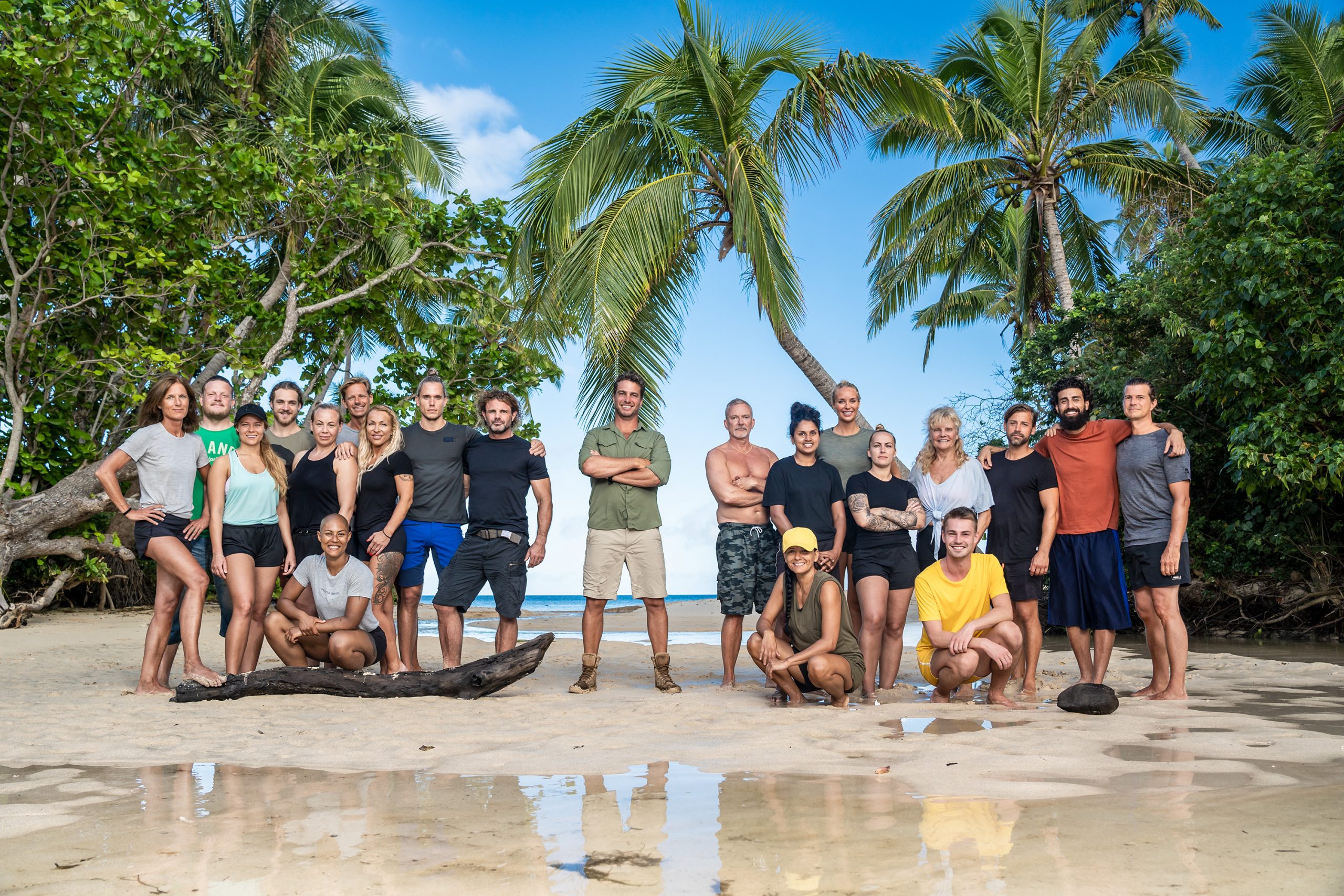 In this reality TV show, we follow the competition for survival on a desert island – and for the famous Robinson statuette.

In Robinson, two teams are pitted against each other on a remote desert island, competing in a variety of tough challenges while also braving the tropics to find their own food and build shelters. After each episode’s challenges, the losing team is forced to hold an “island council” where one member is eliminated after a dramatic voting ceremony. At the end of the series, the last remaining contestant wins the famous Robinson statuette and a cash prize.

The first season of Robinson premiered in 1997 on SVT. Throughout the years it has been shot in many parts of the world including Malaysia, Fiji and Haparanda, Sweden. The 20th season, which is the 6th season produced by Mastiff, was shot in the Dominican Republic and is on air now, along with the companion show Gränslandet.

Robinson was awarded Kristallen for best reality show in both 2018 and 2020. 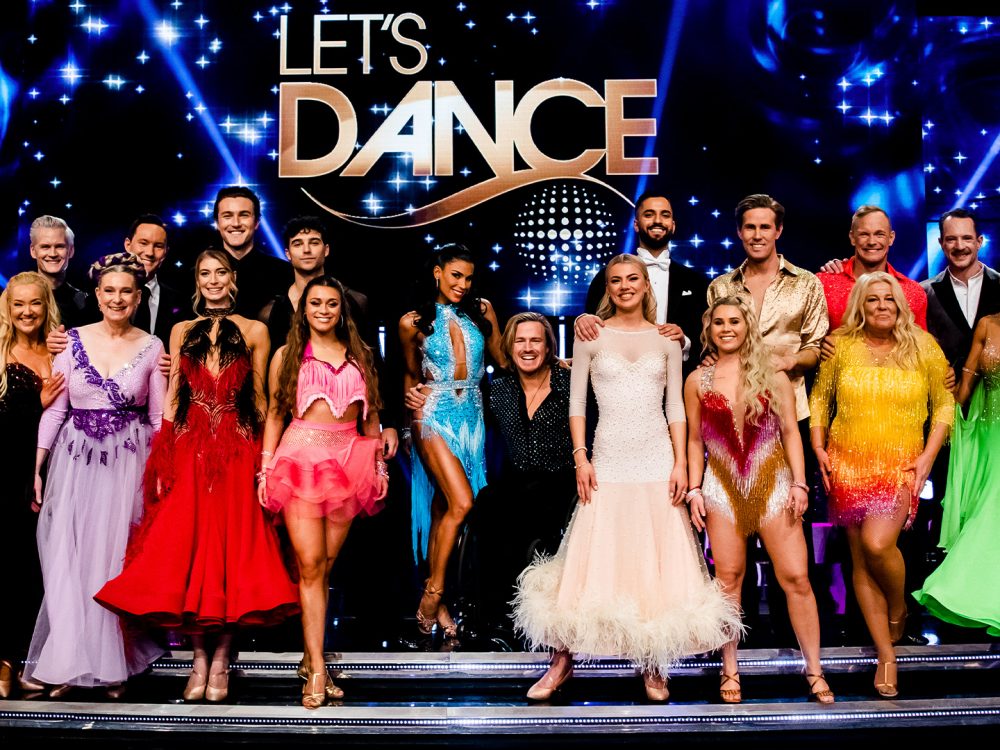 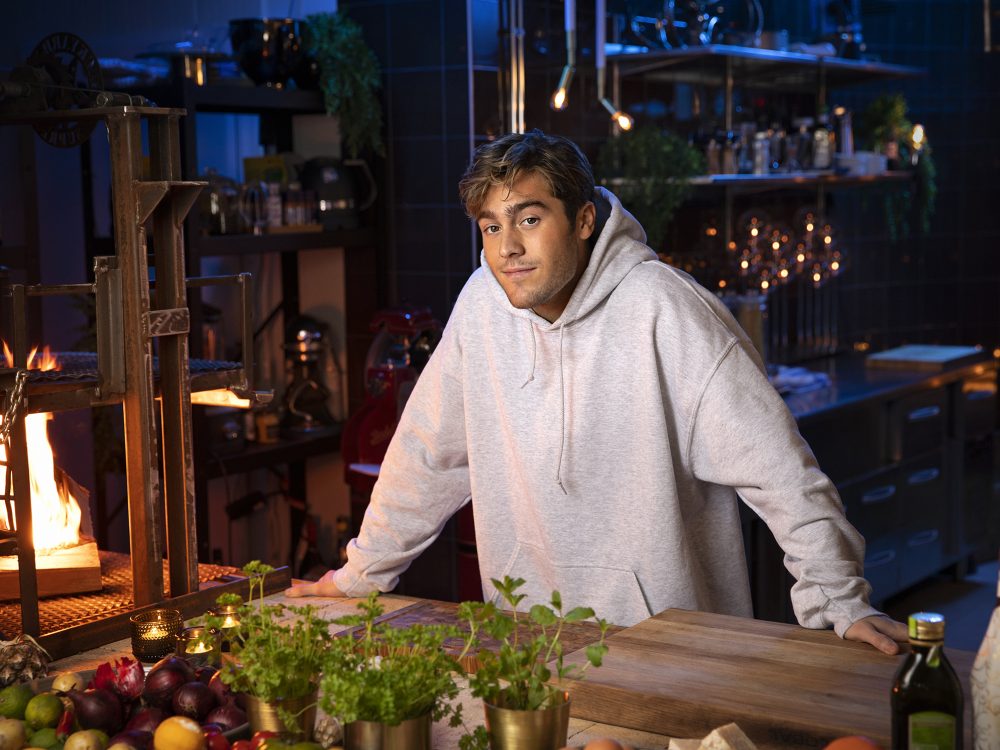