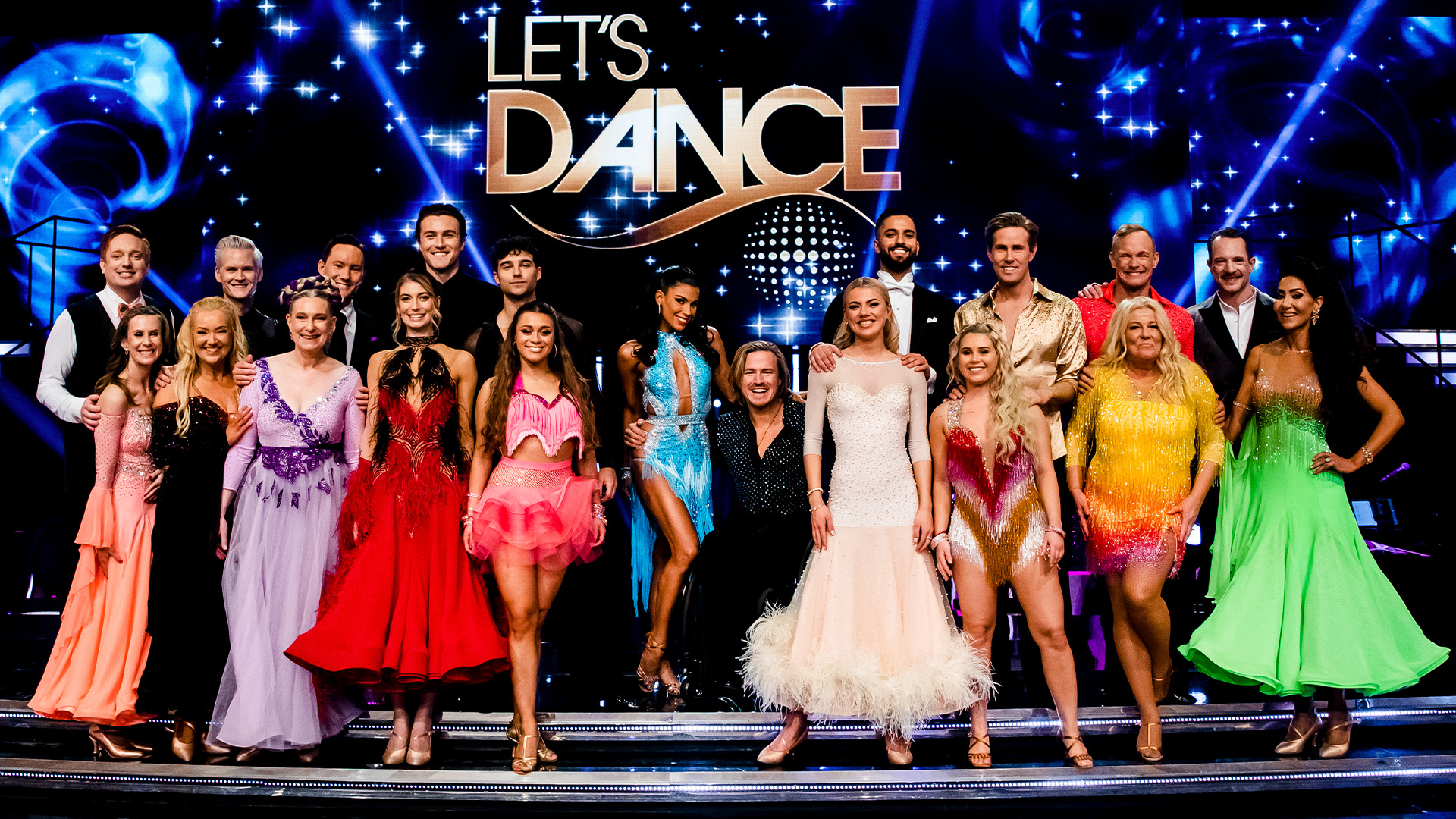 Celebrities pair up with professional dancers in this popular entertainment show.

Every week, each couple shows off a new dance style for a jury consisting of Tony Irving, Ann Wilson and Dermot Clemenger. Once the jury’s points and the audience’s votes have been combined, the couple with the lowest score is eliminated. Let’s Dance has received five Kristallen nominations, and won the award for best entertainment show in 2008. 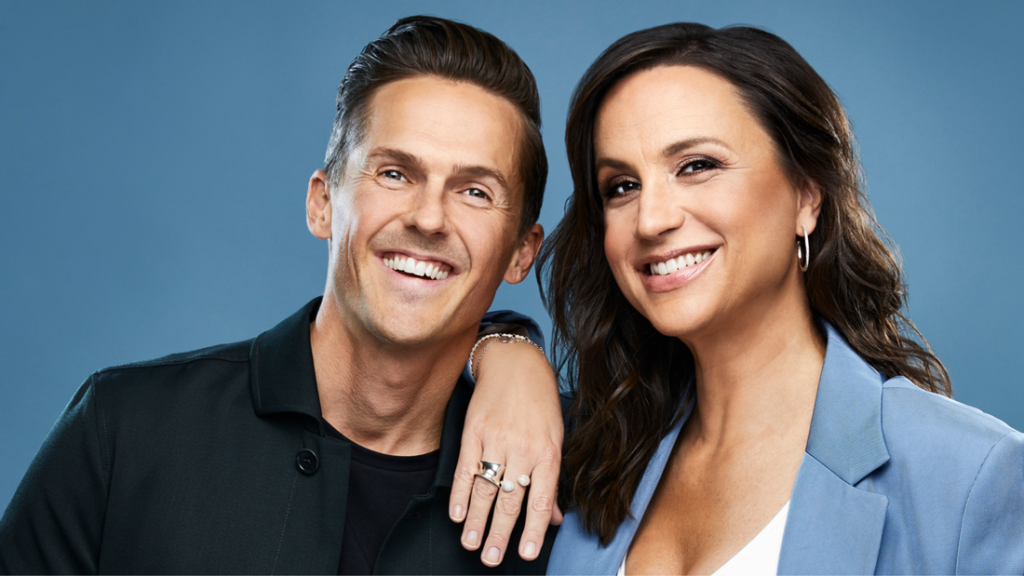