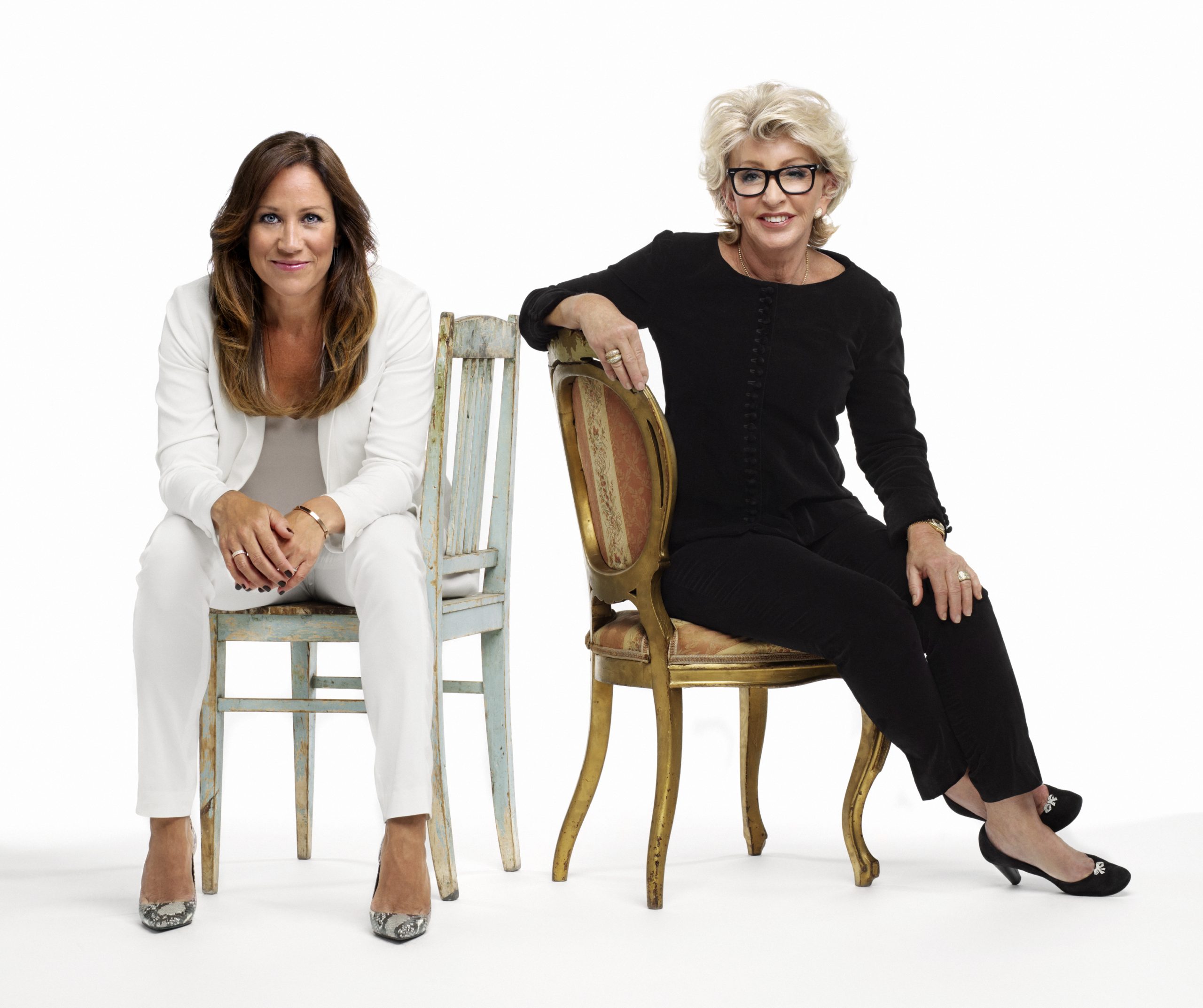 Can you figure out which object is worth the most?

An entertainment show about antiquities, where every week a new couple is asked to figure out which object is worth the most. To their aid they have antique expert Karin Laserow, who provides the intriguing story behind each object. One by one, contestants dismiss objects they believe to be less valuable, until only one remains. The couple gets to go home with whatever it is worth, however large – or small – the amount. 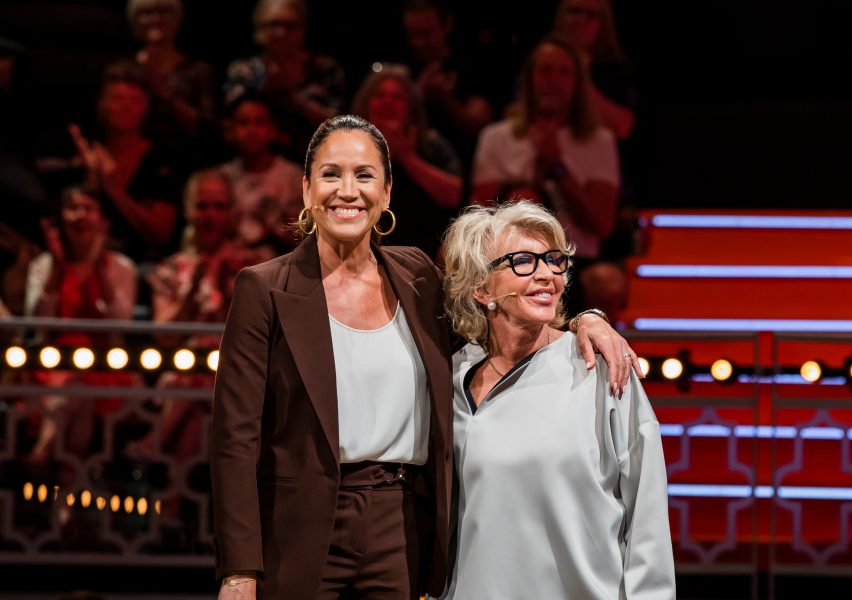 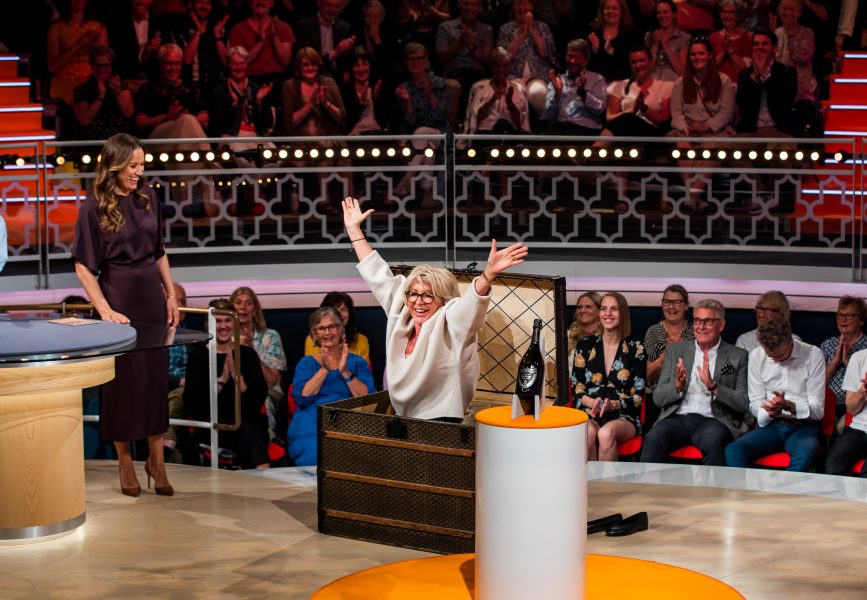 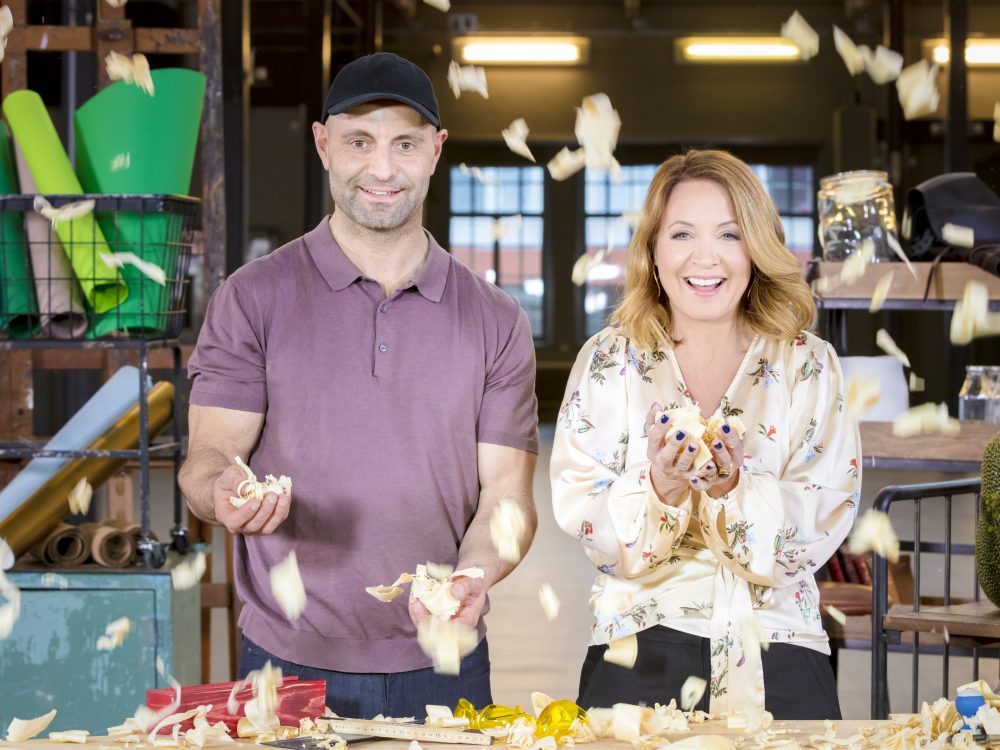