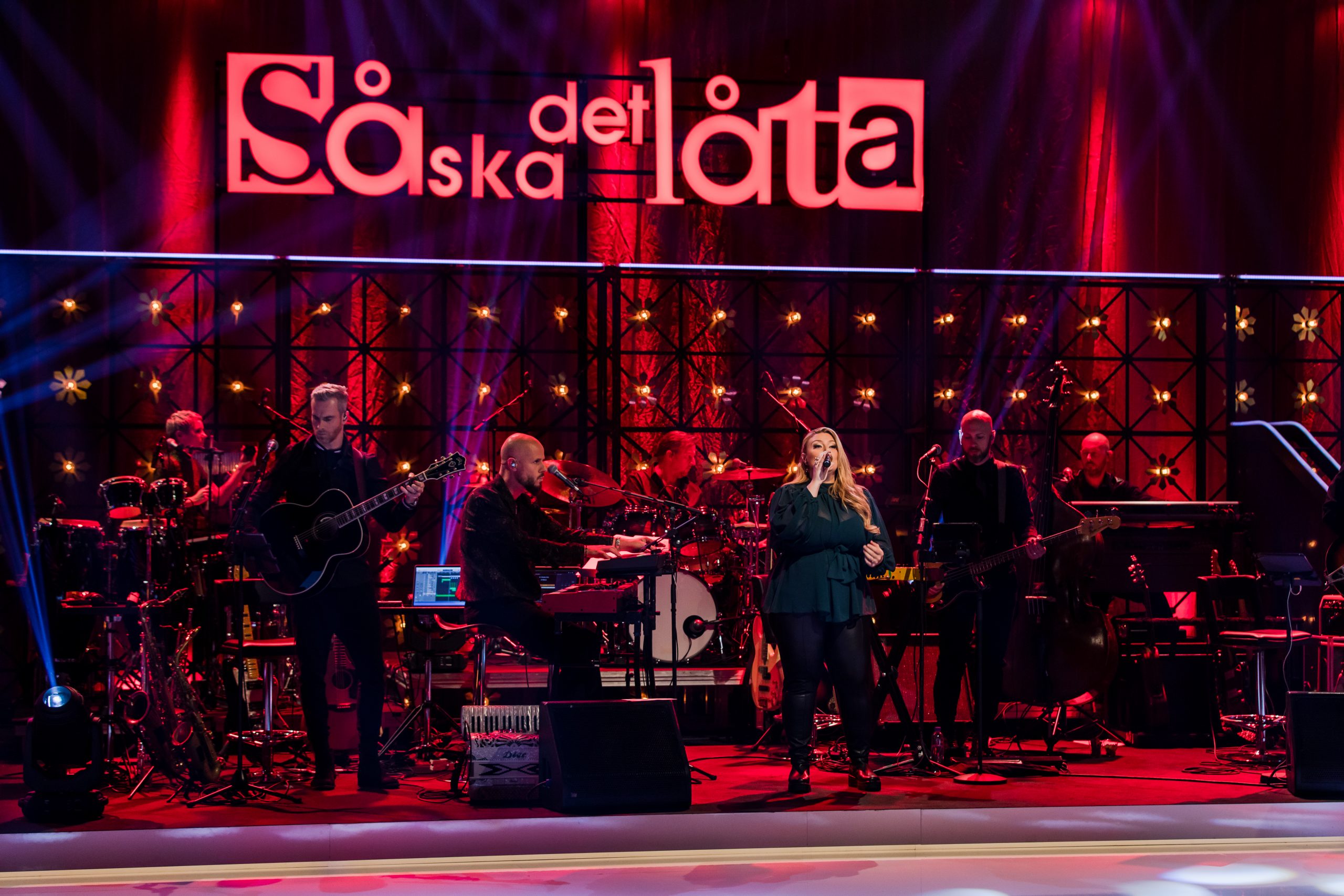 The music show that has entertained us for 25 seasons.

Since its premiere in 1997, Så Ska Det Låta is still going strong. Two teams, led by pianists Marika Willstedt and Emanuel Norrby, compete together with some of Sweden’s most well-known voices. Each team sings its way through a series of challenges, hoping to take home the final victory. When one artist begins to sing a song, the fantastic live band joins in. A show where music is truly in the limelight. 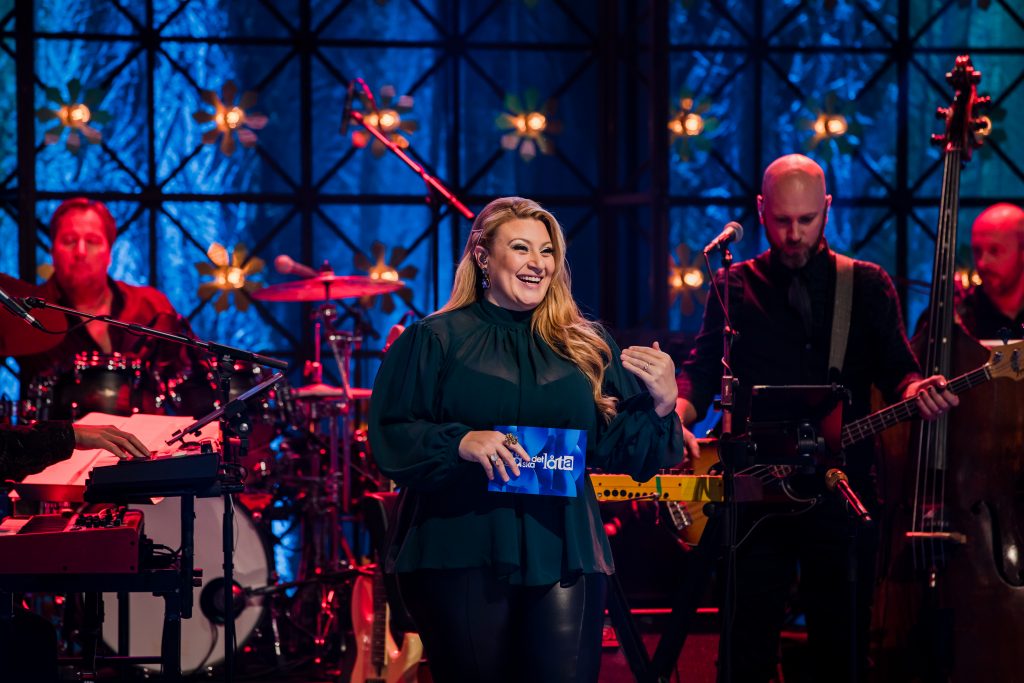 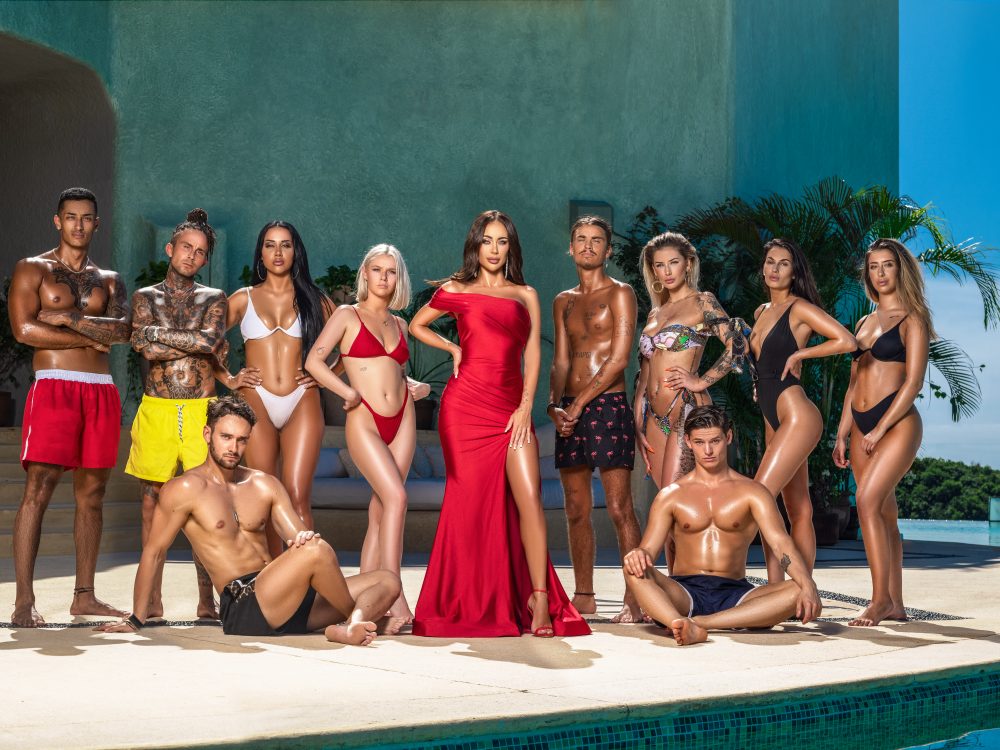 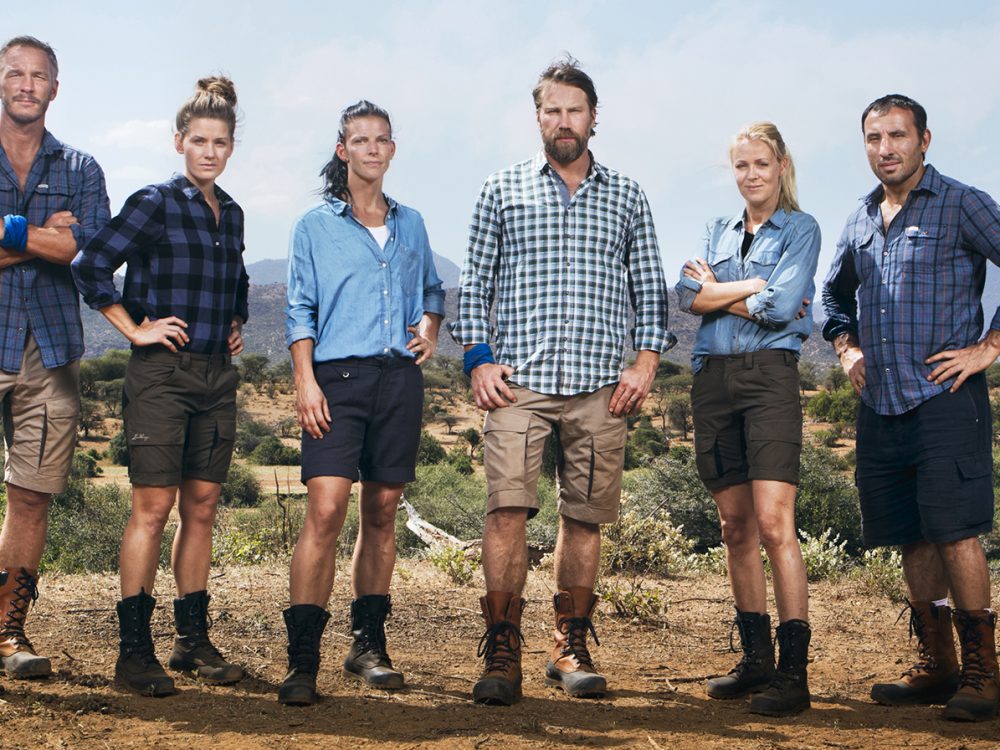